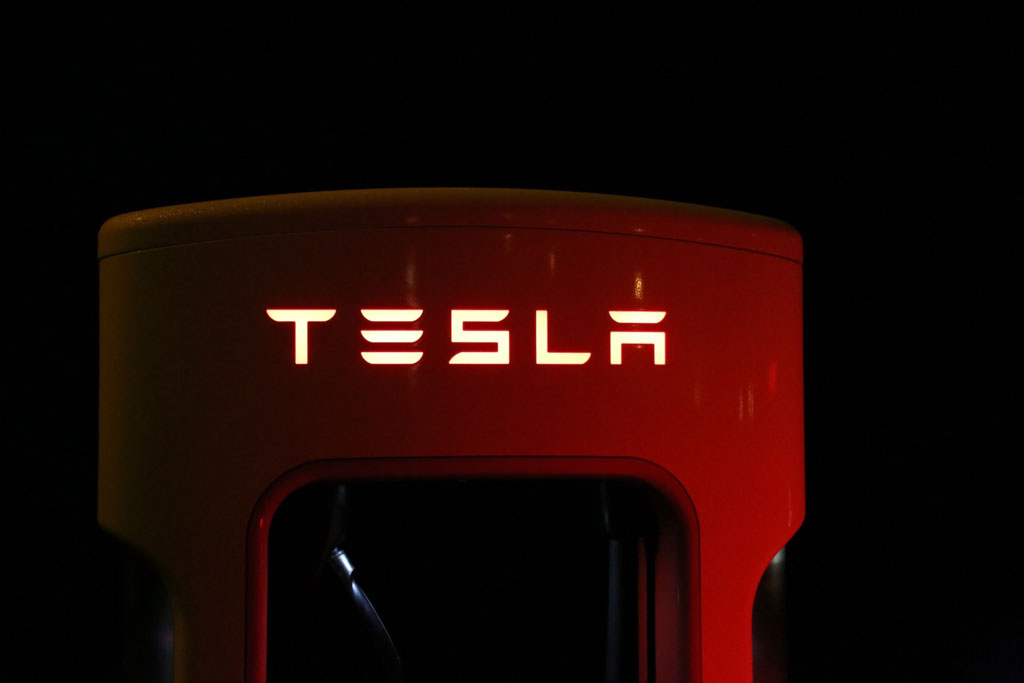 Tesla and its CEO Elon Musk have been all over the news in recent months. Tesla's mad dash to become cash flow positive via its Model 3 production ramp, and Elon's interesting tweeting habits have stirred up quite the fuss on social media.

Using social media listening let's take a look at the social buzz around Tesla during the last two months of October and November.

The solid orange line represents mentions of Tesla on social media during the month of November, and the dotted line the month of October. We can see a big bump in social media buzz around November 8'th. This is when Robyn Denholm replaced Elon Musk as Tesla's board chair. November wrapped up with 138,255 social media mentions about Tesla. This is a 79% increase from October.

The online sentiment of the Tesla brand has been very negative over the last two months at 60% and 46% negative for October and November respectively. The positive sentiment doubled from 5% to 10% for November. This lines up with the favorable quarterly earnings report published on October 23, and the subsequent stock price rally.

Twitter is by far the dominant source of Tesla mentions. The solid bars represent November, and the striped October.

In conclusion, things are moving in the right direction for Tesla. A 79% increase in total online mentions since October and double the positive sentiment are good metrics to have.