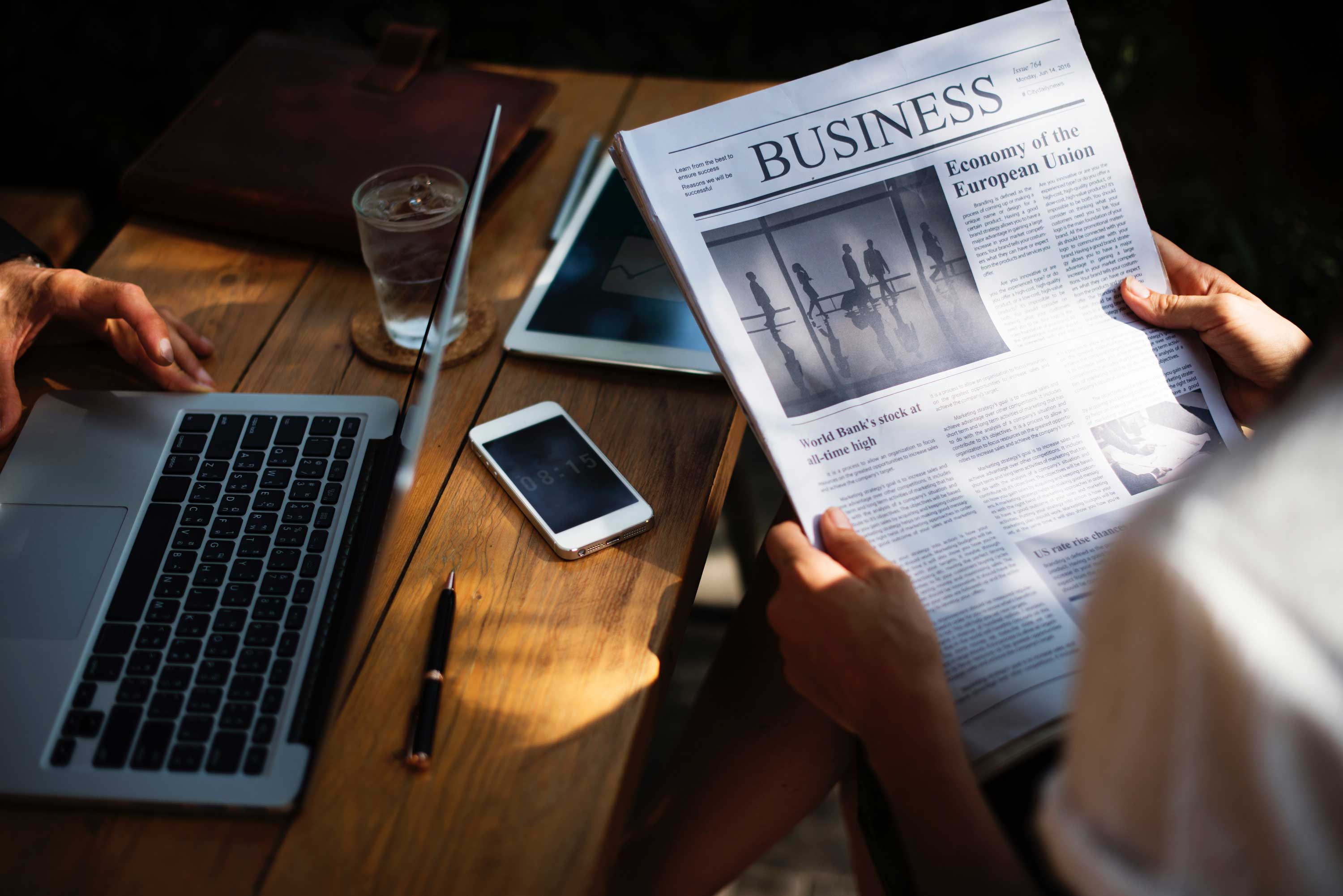 In the midst of constant challenges to its privacy apparatus, Facebook recently released a missive detailing its plan for a consolidated private communication network across WhatsApp, Messenger, and Instagram’s direct messaging. Among other things, Mr. Zuckerberg touted how privacy is paramount to people being themselves and connecting more naturally. He also discusses the need to reduce the permanence of data collected, data storage security on its platform, as well as the role government entities will play in how the platform gets built. Today I offer a perspective on our privacy expectations and highlight the two themes from Mr. Zuckerberg's note that should matter to marketers.

In the midst of this privacy uproar, I think it's fair to ask what should our privacy expectations be? If we take a trip to the wayback machine, Thomas Hobbes argued that by virtue of enjoying the benefits of government (welfare, police, etc..) we consent- explicitly or tacitly- to surrender some of our freedoms to our governing authority. Some will argue that the Bill of Rights’ “secure in their persons” clause implies a right to privacy. The evidence speaks otherwise.

Since the post 9/11 enactment of the Patriot Act, the US government has admitted to wiretapping of american citizens at scale. Despite a number of suits, the Patriot Act has not changed much whether under right wing or left wing leadership. Instead of a right to privacy, the discourse should focus on the spirit of the Freedom of Information Act - the full or partial disclosure of previously unreleased information and documents controlled by the United States government upon request. This, I believe should inspire the expectations we make for Social Networks - we want to know how our information is being used and get access to it in a way that make sense for the average person.

As I discussed my privacy concerns with a friend of mine, he was quick to point out that Facebook is the digital driver’s license - Millenials and GenZers date (Tinder / Hinge), drive (Uber), enjoy music (Spotify), binge on their favorite show (Netflix)- via facebook authentication. Will they quit Facebook? Some will, most won’t - convenience is the millennial and GenZer’s prefered addiction. While the recent facebook scandals around “Cambridge Analytica”, “Security Breach”, and others have led to a slow down in user growth for Facebook, the company still grew its user base in the US and Canada- all while increasing its revenue per user.

Having thus framed my expectations of privacy and why people won’t leave facebook, what does Facebook’s “A Privacy-Focused Vision for Social Networking” mean for Marketers? While sparse in specifics, Mr. Zuckerberg discusses two key points that Marketers should care about:

Facebook’s vision of this private network is built on end-to-end encrypted communication- meaning facebook can’t see what is said in those convos. If user adoption of this private communication network cannibalizes plain-vanilla Facebook, it could impact Ad. effectiveness. On the other hand, perhaps the added encryption could improve user trust and increase facebook’s adoption and or the amount of time users spend on the platform. A number of key variables remain undefined. Facebook acknowledges that there is still ways to go before that becomes a reality, but this is something worth monitoring.

The consolidation of the entirety of its ~4b users via a frictionless communication experience means better insights for marketers. That coupled with the addition of added services like payment could offer unprecedented opportunities for retargeting and optimization. If done right, this could mean better understanding of the customer and as such a better way to serve them. Win Win for marketers.

I am of the opinion that our privacy expectations for social networks should be along the lines of increased transparency in the usage of our information. As such, I believe despite its privacy and security mishaps, Facebook will remain important to marketers. As its plans for a private communication network built on top of its WhatsApp, Instagram, and Messenger products come closer to fruition, the “Encryption” and “Interoperability” functions of this private network could offer tremendous opportunities for Marketers and are worth monitoring.