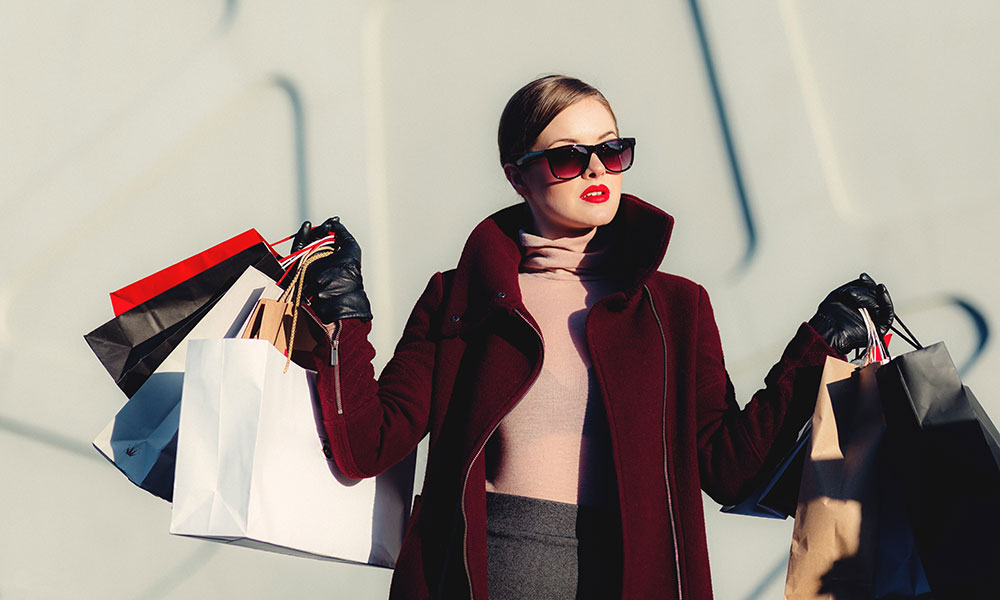 Black Friday 2019 will go down as one for the record books, according to Adobe Analytics, a record $7.4 Billion in sales transactions took place. This essentially makes November 29th, 2019, the largest single-day-sales in history, second only to Cyber Monday 2018 (for now, the result for Cyber Monday 2019 are not in yet). Fueled by Social Media, dedicated retail apps, Black Friday 2019 proved to a watershed moment of sorts as consumers did more Black Friday shopping on their phones than in physical retail stores. For context, Shopify processed $900m in sales for its merchants - shopify stores - 69% were done on Mobile. John Riley, Head of Global Commerce Strategy at Publicis Sapient, in an interview with Retail Dive, expressed that Black Friday 2019 will go down as "the tipping point between digital and real world.” Independently of the very significant changes happening in retail, those milestones further cement Black Friday as a major inflection point in retail every year. Why is that and why “Black Friday”?

Black Friday, in the context of retail, is an informal US holiday referring to the Friday following Thanksgiving Day, which is celebrated on the fourth Thursday of November. While the earliest associations of Black Friday to the holiday shopping season can be traced to the mid 20th century, the term “Black Friday” itself traces its origins much further. Black Friday before its association to retail, referred to The Panic of 1869. Two financiers, Jay Gould and his partner James Fisk, bought a significant amount of gold in the hopes of eventually reselling it at a huge profit. The President worked with the Treasury to thwart their endeavor by increasing the supply of gold in the market resulting in an 18% drop in gold prices. On Friday, September 24, 1869, later referred to as “Black Friday”, the market crashed leaving a number of investors bankrupt. Macy's was the first store to advertise post-Thanksgiving sales in 1924 during New York’s Thanksgiving Day Parade. This ushered in the era of discounted retail in the United States. 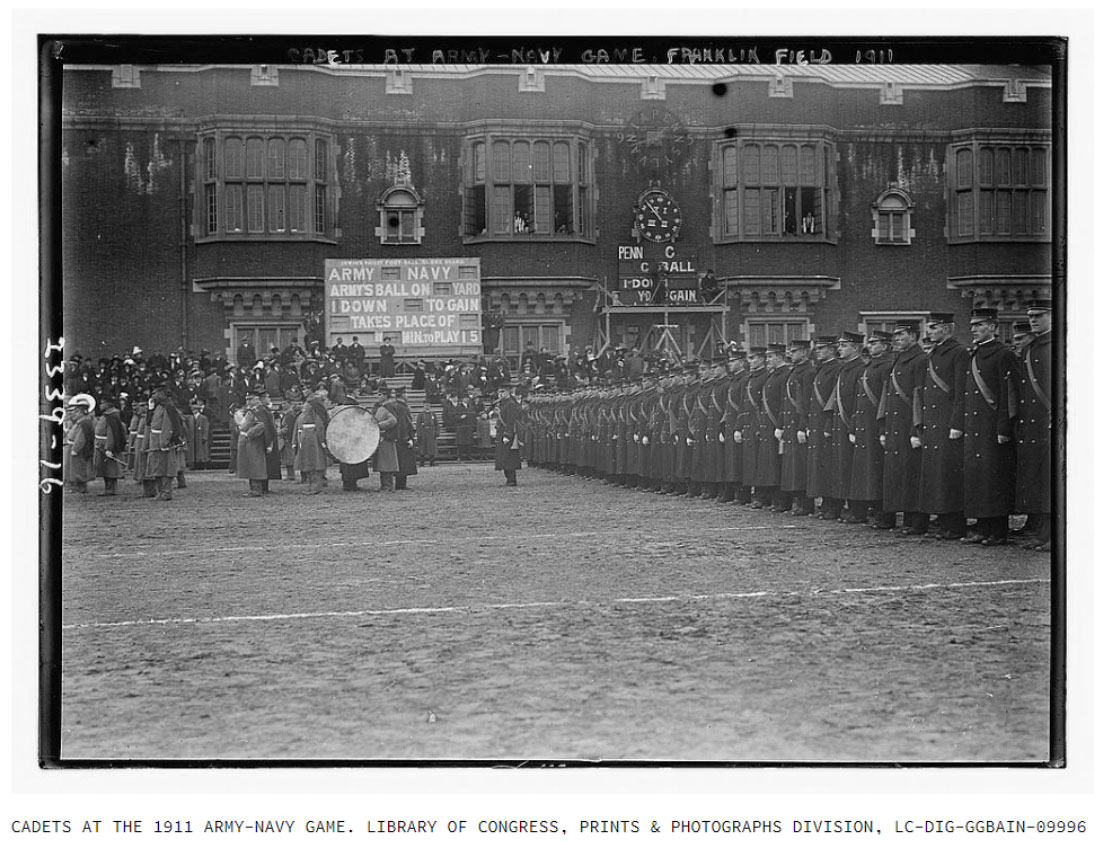 Still, it wasn’t until the 1950s in Philadelphia, that Black Friday became tied to the Post Thanksgiving period. Police officers, overwhelmed by the large crowds that would descend on the city for the Navy and Army football game started referring to the Friday after Thanksgiving as Black Friday. They were unable to take the day off and had to contend with the chaos and looting that ensued. As the name spread throughout Philly, the merchants were concerned about the negative connotation on their business and tried to change, without much success to “Big Friday”. This failed effort resulted in the term Black Friday being coined in The American Philatelist magazine in 1966. Such that by the late 1980s, it eventually permeated the american folklore as the discounted holiday shopping mania now known as Black Friday. These days, millions of Americans, UK, Mexico, and Canadian residents eagerly await Black Friday every year culminating in this year’s $7.4Billion dollars in sales.

I hope you enjoyed reading this as much as I enjoyed researching it. Should you want to stay abreast of the latest in eCommerce, please give us a follow: LinkedIn, Twitter, Facebook, or Instagram.