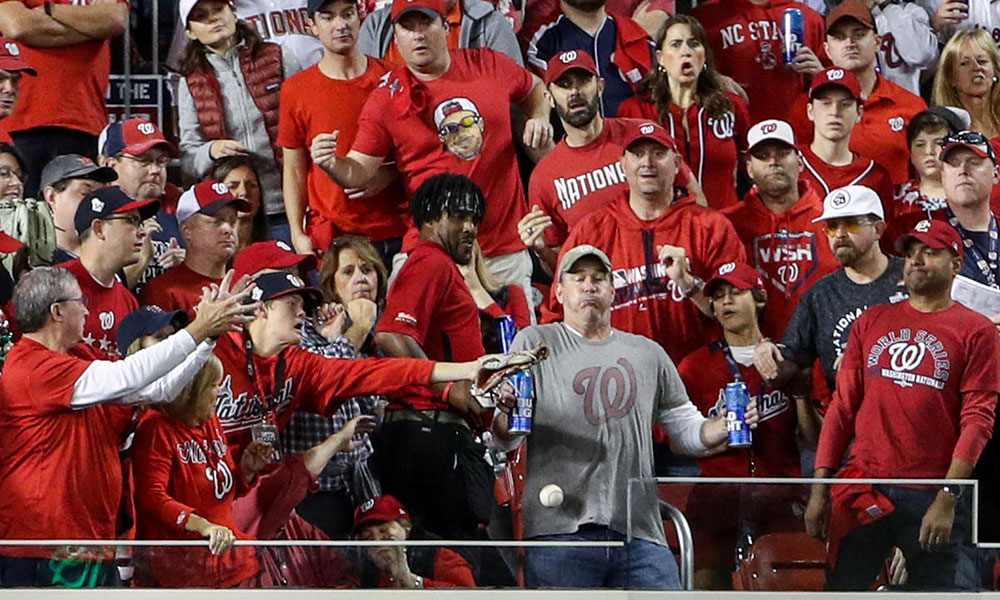 It was picture perfect, as if scripted. Double-fisting two cans of Bud light, with a homerun heading his way, Jeff Adams decided to chest the baseball so as to preserve his beers and “catching” the ball. And so, the “Beer Guy” was born. The moment became a meme and grew viral. 48 hours later, Bud Light had Jeff Adams featured in a series of nationally televised ads and all over the ensuing parade celebrating the Nationals’ championship. According to Eric Smallwood, it would cost “more than $8 million” for Bud Light to generate the same amount of attention through traditional and social media channels. Creating a viral moment may be hard, if not impossible, but Bud Light’s execution showcased three key attributes that brands of all sizes can capitalize on as they break through the noise and engage effectively with their customers and prospects: authenticity, showcasing the customer, and storytelling.

From sneakers to handbag and now content, our society craves authenticity. Of late, the term itself has become jargon for modern marketing. Authenticity means creating a dialogue between your brand and your audience that's natural and genuine. Ann Fisherman, a marketing consultant that specializes in helping brands bridge the generational divide, puts it accordingly “The public wants reality, not manufactured reality”. This is especially the case in the age of social media where authenticity is part of the fabric that binds us. The genius of the authenticity of the “Beer Guy” moment lies in two key steps:

First, the dialogue was two-sided: Bud Light started by engaging its audience to identify Jeff Adams. 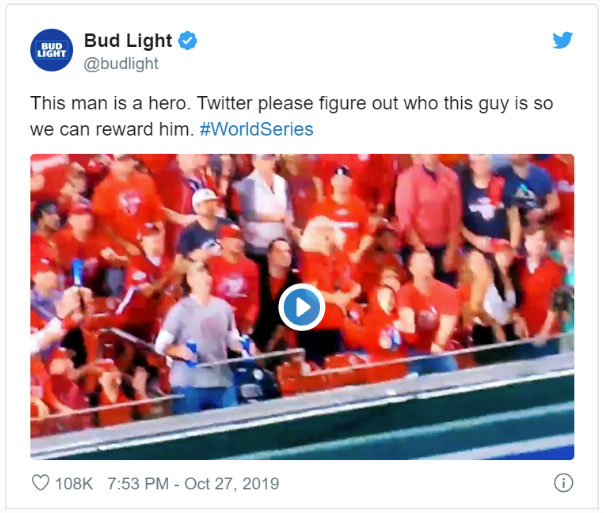 Second, it communicated back to its constituents making them part of the process: 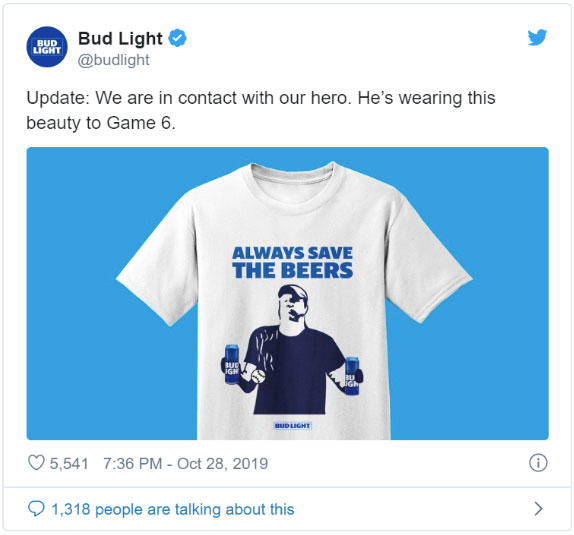 Consumers crave authenticity - it impacts them when deciding what brands to support or engage with. According to Sprout Social, “64% of people want brands to connect with them...their loyalty to a brand increases when they feel connected, and more than half (57%) say that they’ll increase their spending with a brand and buy from that brand over a competitor (76%) when they feel connected.” Authenticity, when done correctly has tangible impact on a consumer's decision making process.

By showcasing its customers, a brand cuts through the skepticism barrier and allows its prospects to connect with it in a unique way. In recent years, many a successful eCommerce companies have made showcasing their customers a central part of their marketing efforts. Warby Parker is arguably the poster child for excellence in that regard. Warby Parker went from a startup to a $1.2B company in 5 years in great part due to the fact that its marketing relied heavily on showcasing its customers, not celebrity influencers, but real people, like you and I, that use their eyewear. They even called it “Frame Crush Friday”. 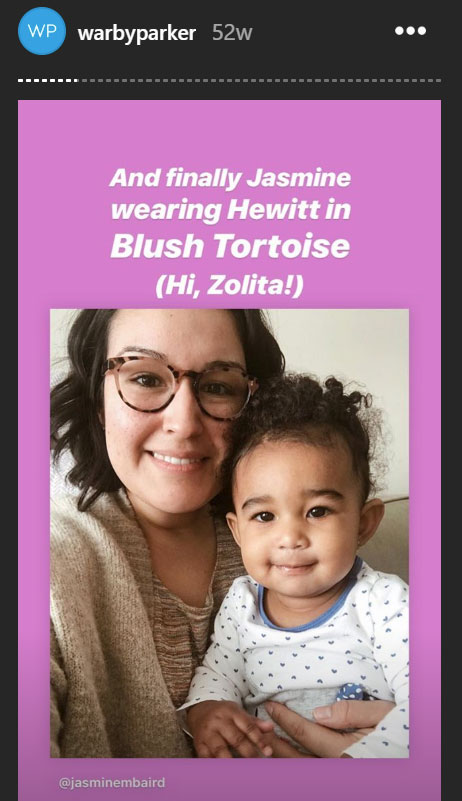 The “Beer Guy” moment did the same thing. Jeff Adams could be any one of us that enjoy the game of Baseball or has attended any major sporting event.

This is word of mouth marketing perfected. One look at the above image from the (Patrick Smith / Getty Image) and we’d be hard pressed not to imagine ourselves in Jeff’s shoes. Heck, you’ve probably already wondered if you’d have tried to chest the ball to save the beers.

Yes, Bud Light was gifted a brilliant moment, but its storytelling around that moment is what allows this to transcend the mundane into the lores of advertising brilliance. The ensuing 15 second advertising read as such: The first one: “Not all heroes wear capes or gloves.” While the second one read, “We’re not saying you turned the series, but we’re not saying you didn’t.” According to a recent Forbes article, the power of storytelling resides in enabling “marketers to develop a deeper connection with [their] audience... a fundamental human experience that unites people and drives stronger, deeper connections”.The simple narrative that accompanies the two ad spots showcases this well. The former rallies the audience around a concept as american as any - heroism. Our sports figures are larger than life, they are the superheroes of our shared narrative. The latter spoke directly to the superstitious rampant in every avid sports fanbase. Short, simple, and powerful.

There’s no denying that Bud Light was handed a magical marketing moment - it was viral, at the height of the biggest baseball series of the year. Still, Bud Light took that moment of brilliance and turned it into advertising genius by being authentic, embracing Jeff and making him central to the ad sets, and lastly, by crafting a narrative that enables millions of people to rally around that moment. Now, the reality is that you may not have the scale of Bud Light, nor its marketing resources, even so, those lessons can be applied to any brand’s marketing efforts. How can you leverage authenticity, showcase your customers, and create compelling storytelling around your brands unique ethos? Tune in to our blog on Wednesday 11/6, as we’ll explore tactical ways brands of all sizes can apply those lessons in their marketing efforts.