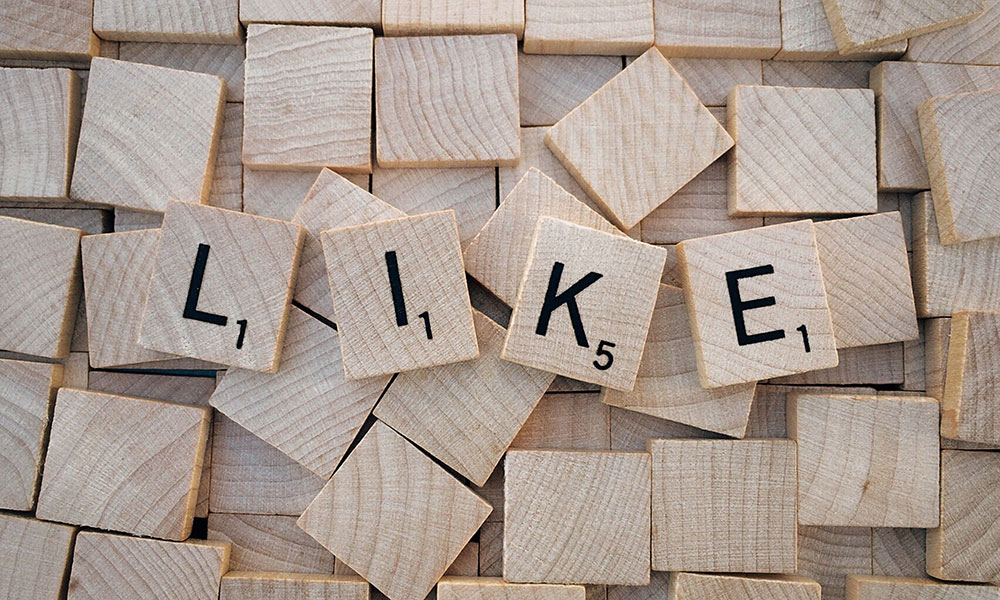 As he was being interviewed by Wired’s Arielle Pardes, Adam Mosseri, Head of Instagram, announced at last month’s Wired25 that Instagram would start Private Like Counts in the US. There’s a need to “rethink the fundamentals how Instagram works and that’s what we’re experimenting with Private Like Count.” Private Like Count entails making public measures of popularity - likes, shares, reshares - only visible to the owner of a post or piece of content. Adam elaborated further, “the idea is to depressurize Instagram...make it less of a competition...give people more space for connecting with [other] people...around things that they love.” This is not a new concept for Instagram. This announcement merely adds the US to the existing list of seven countries including Brazil and Japan, where Private Like Counts are being tested.

Tracee Ellis Ross, who was sharing the stage with Adam at Wired25, opined that “[there is] an adverse effect [to like count and public measures of popularity] as it creates a culture that isn’t fruitful for creative energy.” When pressed on the company’s commitment to the measure should it result in a decrease in user engagement, Adam was a bit less committal, instead pointing out that the commitment is to people’s well-being, “We will make decisions that hurt the business if they are good for people’s well-being and health because it has to be good for the business in the long run...I do want to be careful though [as] we don’t know that this is going to be good for people’s medical well-being, but that is spiritually what we’re trying to do...we’re trying to reduce anxiety, we’re trying to reduce social comparisons...these are issues that are becoming more acute particularly with young people.”

According to Whitney Phillips, a media manipulation researcher and professor at Syracuse University, “Publicly measurable indicators - such as views, likes, tweets, or retweets - are “one of the driving forces in [bidirectional] radicalization... A user can be radicalized by consuming content and a creator can be radicalized by users’ reactions to their content, as they tailor their behavior around what garners the most interest from their audience.” This is quite the conundrum as Social networks are poised to address an issue that they’ve helped create. Twitter had experimented with removing likes earlier this year in its prototype app Twttr without much success. Once it became public, users frantically challenged the ideas, with a number of users claiming they’d leave the app if this were to go live. Twitter had to quickly address it, minimizing the feature as “just an idea to help make conversations easier to read.”

It is worth noting that a spokesperson for Twitter confirmed that the experiment resulted in less overall engagement which doesn’t scream confidence for its chances of being adopted.

Yesterday, we started giving people access to our prototype app twttr which we're using to test new ideas and get feedback. Putting likes and retweets behind a tap is just an idea to help make conversations easier to read. https://t.co/HTI3ImTYe6

What does that mean for businesses?

Social media marketing, while undeniably an effective marketing channel, has lagged in widespread adoption due to its lack of predictability. It has been hard, if not impossible in certain instances, to prove a return from social media investments. I believe the removal of “likes” or other “publicly measurable indicators” will put the onus on bottom-line driven metrics. Danielle Wiley, founder and CEO of Sway Group, an influencer marketing agency echoed the need for real measurements of success, “Ultimately... likes have never truly been an indicator of success.” In recent months, Instagram has acknowledged the need for bottom-line impacting metrics. It has released, albeit in a limited capacity / beta program, a number of features to address that: Instagram Checkout, Shoppable Post, and the Swipe Up features to name a few. Still it remains the case that in large part investments in social media marketing - organic and paid- remains hard to measure at scale. The reality is the average eCommerce Brand and Shopify store leverages 3 ½ social media networks. The need for managing three pixel accounts as well as UTM Codes and / or web analytics is putting an undue burden on brands and social media marketing agencies to address the need for predictability and return on investment.

We at ThoughtMetric believe that eCommerce Brands and Shopify stores need not become excel or pixel gymnasts. We’ve created a simple, but powerful platform that in a matter of clicks afford Shopify stores and eCommerce brands the ability to draw a straight line from posts and stories - paid and organic - to sales transactions, revenue, and customer LTV in minutes. The removal of likes will highlight the need for tangible measures of success. As social networks continue to experiment with ways to make their platforms “healthier”, brands will need to make the necessary investments to move beyond vanity metrics- likes, shares, retweets- and focus on that which move the needle: revenue and sales transactions. We’re proud to be a leader in the space and play a key role in empowering brands to effectively navigate those tumultuous times and make social media a predictable engine in their growth arsenal.

I hope you enjoyed reading this as much as I enjoyed researching it. Should you want to stay abreast of the latest in eCommerce, please give us a follow: LinkedIn, Twitter, Facebook, or Instagram.